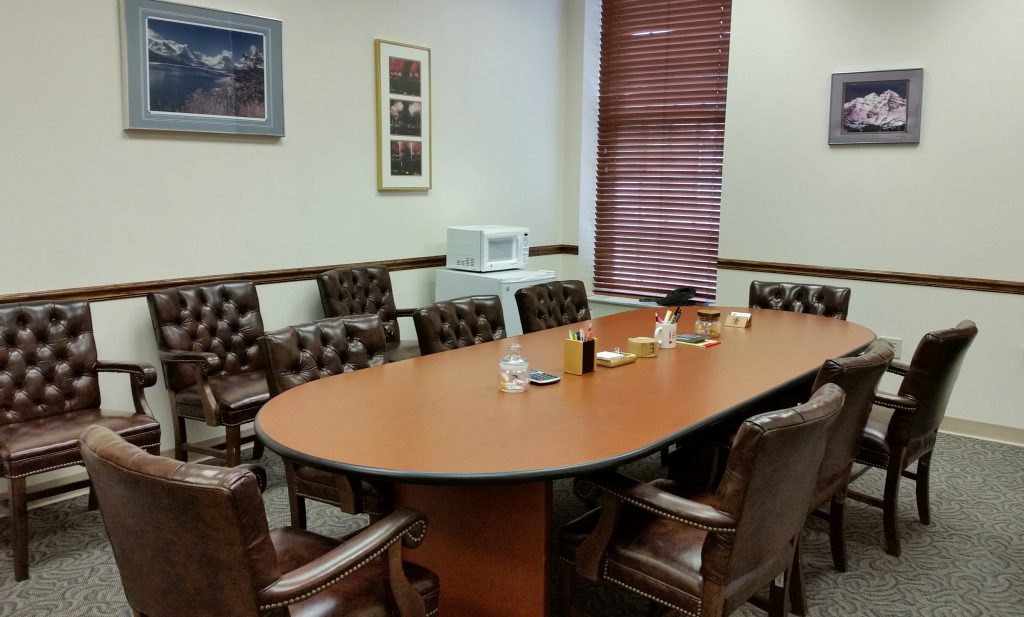 What is the Uniform Mediation Act?

Ohio’s Uniform Mediation Act (UMA), which became effective in 2005, affects many types of mediation and is designed to provide for a uniform set of legal rules regarding mediation practices within Ohio and from state to state. The UMA can be found in chapter 2710 of the Ohio Revised Code, sections 2701.01 to 2710.10. A link to the Uniform Mediation Act in Ohio is HERE.

Why should I be concerned about the UMA?

The UMA applies in the Clermont County Common Pleas Court to both mediation of civil cases and foreclosure mediation. Knowing how the UMA affects mediation will be increasingly important for those who are participating in any type of mediation.

What types of mediation are covered by the UMA?

The UMA defines mediation broadly as any process where a third party neutral helps the disputing parties negotiate better. By Local Rule, the UMA applies to mediation of pending cases in the Clermont County Common Pleas Court.

What is not covered by the UMA?

The discussions not covered by the UMA are court settlement conferences conducted by a judicial officer (judge or magistrate) who might make a later ruling or decision in the case, collective bargaining in the labor field, school peer mediations, labor dispute mediations, or mediations in a correctional institution for youths.

Who can be a mediator under the UMA?

As defined in the UMA, a mediator is anyone who conducts a mediation. In the Clermont County Common Pleas Court, the Court Mediator and the Magistrates who mediate are all attorneys. A mediator does not have to have special credentials or a license, but a mediator must be impartial.

In essence, what does the UMA do?

The primary purpose of the UMA is to protect the private and confidential nature of discussions before, during, and after a mediation. This is important because, when people don’t talk openly with the mediator and each other, the chances of a successful settlement drop. The UMA protects the privacy of the mediation discussions, and thus helps everyone reach a mutually beneficial resolution.

How does the UMA protect the privacy of talks in a mediation?

The UMA creates a legal privilege for “mediation communication” (any statement made before, during, or after a mediation). A “privilege” is the legal ability of one person to block another person’s testimony from being introduced in a later court proceeding.

Who holds the privileges created by the UMA?

Can a person give up the protection of the UMA?

Yes, a person can waive or give up his or her mediation privilege, although that person still must respect the privilege held by others who are involved in the mediation.

What is not privileged?

While the heart of UMA creates a broad privilege for mediation communications, another provision specifies nine exceptions to that privilege. The exceptions can be divided into five groups by their objectives.
•A written settlement agreement signed by all parties is not privileged and is subject to disclosure. This exception is particularly important in circumstances where settlement terms and details need to be memorialized to prevent later confusion or if there is a risk that a party might change their mind about settling.
•Any mediation communication that is a public record under R.C. 149.43 or made during a session that is open or required by the public meeting laws to be open is not privileged and is open to disclosure. This exception is important when mediating with a government entity.
•A third group of exceptions deals with threats and crimes.
•A fourth grouping involves professional misconduct, either of the mediator or a party or party representative.
•The fifth group protects children and adults from abuse, neglect, abandonment or exploitation.

In addition to these statutory exceptions, the UMA spells out how privileges may be waived.

Is everything said in a mediation protected by the legal privilege in the UMA in all circumstances?

No, the mediation privilege only applies in court or other official proceedings. The UMA does not stop or limit communications by participants outside of court to third parties. If someone is concerned about protecting personal information or trade secrets, for instance, the parties can enter into a confidentiality agreement before a mediation starts.

What can a mediator tell a judge if the case is in court?

Who may attend a mediation?

The UMA specifically provides that a party may have a support person—an attorney, a family member, etc.—present and participating at the mediation.  A waiver of this attendance may be withdrawn at any time, so a participant can change his or her mind about having someone else present during a mediation.

Does a mediator have any obligations under the UMA?

Yes. A mediator must look into and reveal any potential conflicts of interest that might affect his or her impartiality, and, if asked, must disclose his or her qualifications as a mediator.

Where can I learn more about the UMA?

The exact language of the Uniform Mediation Act in Ohio is HERE.