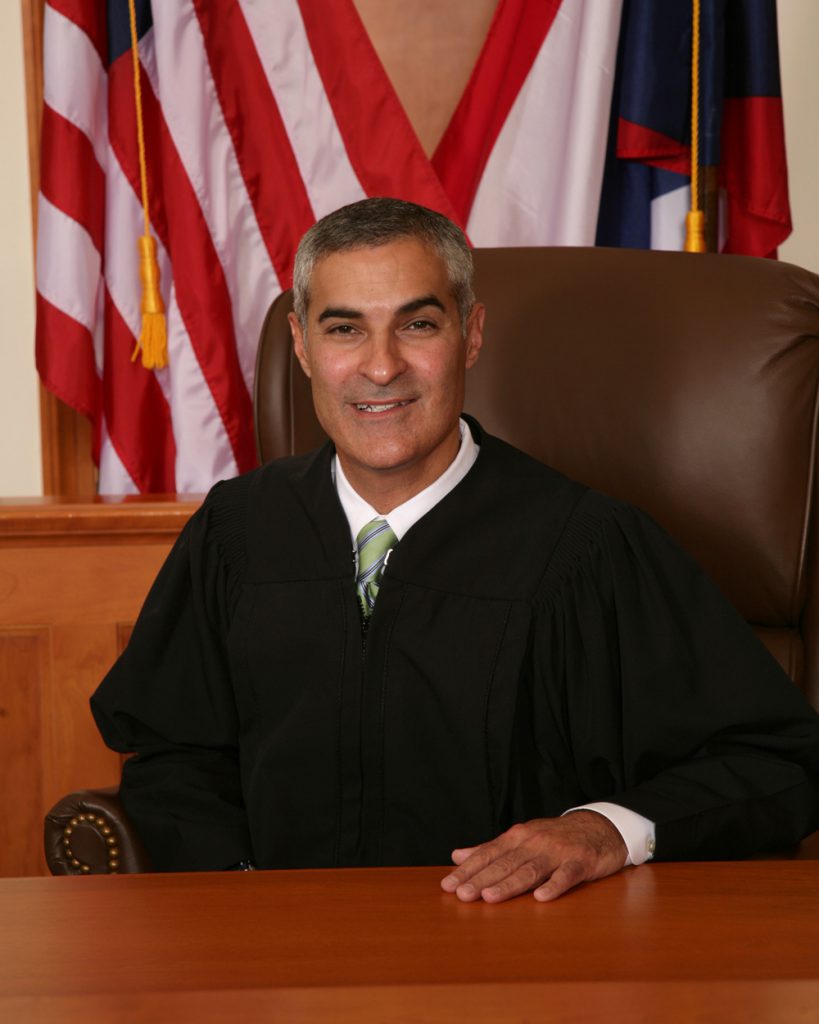 Judge Haddad has spent the majority of his legal career serving the citizens of Clermont County.  Soon after receiving his law degree, he was appointed as Magistrate and Compliance Officer of the Domestic Relations Court where he presided over cases concerning family law matters including custody and domestic violence issues.  He served in this capacity until 1992 when he was hired as an Assistant Prosecuting Attorney.  In 1996 Judge Haddad was appointed as Magistrate and Court Administrator of the Clermont County Municipal Court, presiding over traffic and criminal cases, felony preliminary hearings and jury trials.  As Court Administrator, he oversaw the day-to-day operations and designed and implemented administrative policies of the court.

In 1999, Judge Haddad was elected to the Clermont County Municipal Court and subsequently took the bench in January of 2000.  During his tenure as Municipal Court Judge, he was elected by his fellow Judges as Administrative/Presiding Judge in 2004, 2005 and 2006.  Judge Haddad was a member of the Education Committee for the Association of Municipal Court Judges of Ohio and the Clermont County Jail Advisory Committee.  He also served as an instructor for courses at the Supreme Court of Ohio Judicial College.

Judge Haddad participated in the Senior Leadership Program sponsored by Clermont 20/20 and was a member of the Lead Clermont Class of 1998-1999.  He was selected to present as a keynote speaker at the University of Cincinnati Police Academy graduation ceremony and at the Eastern Area YWCA Domestic Violence Awareness Event.

Judge Haddad was selected as the 2012 Trial Judge of the Year by the Southwest Ohio Trial Lawyers Association.