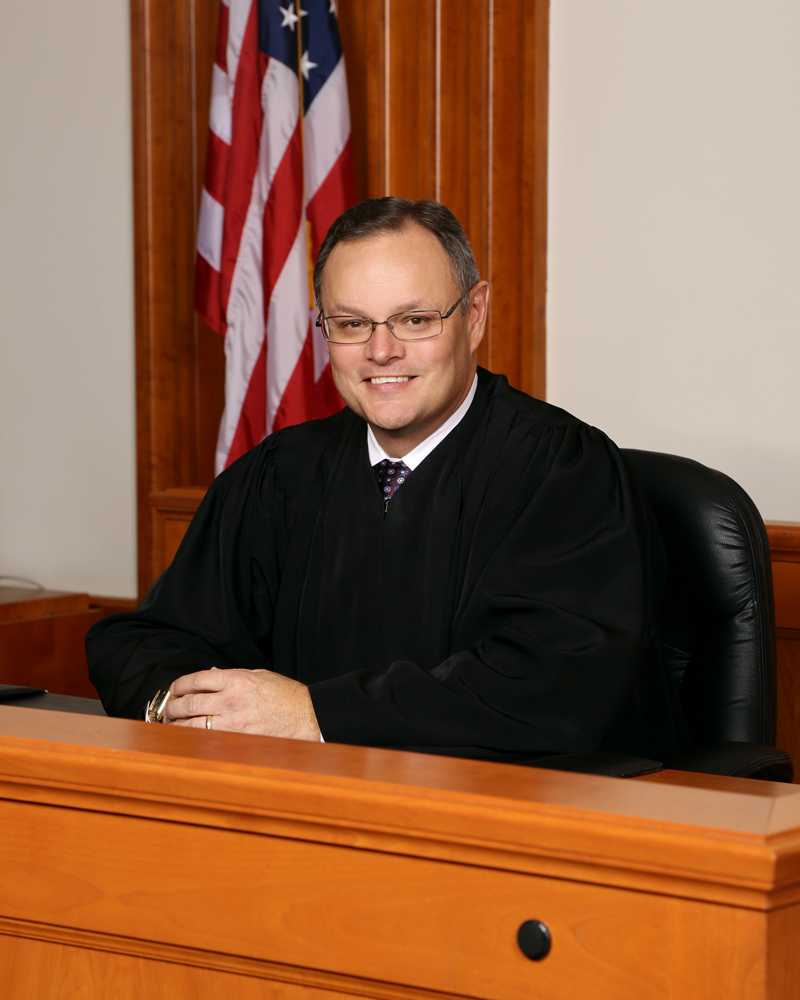 Judge Anthony W. Brock was admitted to the practice of law in Ohio in 1993.  He worked as a law clerk and an associate at Faulkner & Tepe, LLP for nearly three years.  In 1995, Judge Brock was hired as an Assistant Prosecuting Attorney for the Clermont County Prosecutor’s office, where he worked for twelve years.  As an Assistant Prosecutor, Judge Brock successfully prosecuted Clermont County’s most dangerous criminals, including individuals charged with capital murder, rape, aggravated robbery, aggravated burglary, arson, felonious assault, and aggravated vehicular homicide.

Judge Brock has been active in the community for years.  He served as a member of the Clermont County Criminal Justice Coordinating Council as both a prosecutor and a Judge.  He currently chairs the committee.  He was a certified legal instructor at the U.C. Clermont Police Academy from 2002 to  2007.  He served first as a legal advisor, then as a judge in the Ohio High School Mock Trial competition for years.  He is a member of J.B. Covert Lodge #437 F & A.M.  He coached girls soccer, and boys basketball and baseball.

Judge Brock has been happily married for thirty years. He has two children.